For many Spanish wine drinkers, Spanish wine grapes varieties begin and end with Tempranillo – the bedrock of Rioja wines. Others will know Verdejo, probably the most common Spanish white grape overseas. And for those who have ventured as far as Priorat in southern Catalunya, Garnacha will be as familiar as its French cousin Grenache. These grapes are certainly excellent.

But Spain has far more to offer. The wine sector is experiencing a resurgence in the use of native grape varieties. Local winemakers are rediscovering historic, often isolated, plots planted with old vines. And modern techniques are helping to take grapes that were traditional used in blended wines and use them to make excellent single varietals. 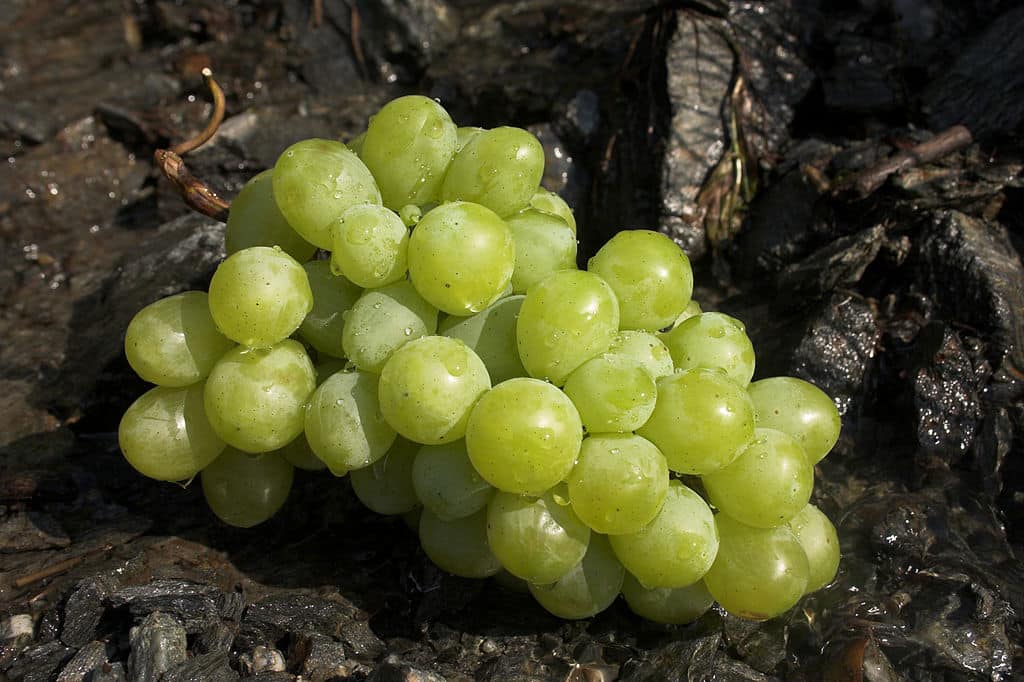 Albariño has long been a favourite of Spanish seafood lovers. It’s a great entry point for consumers looking to explore Spanish whites and offers a welcome change to heavier Spanish reds.

Albariño is the main white grape of the denominación de origen (DO) Rías Baixas in Galicia, and especially the town of Cambados which celebrates its “Fiesta de Albariño” in early August. Here the colder climate and ocean air produce light white wines with bracing acidity, clean citrus flavours, and a slight hint of saltiness.

If you fancy trying an Albariño, try our Marola y Mass, a fresh, citrussy wine packed with grapefruit, lemon, and tropical fruit. 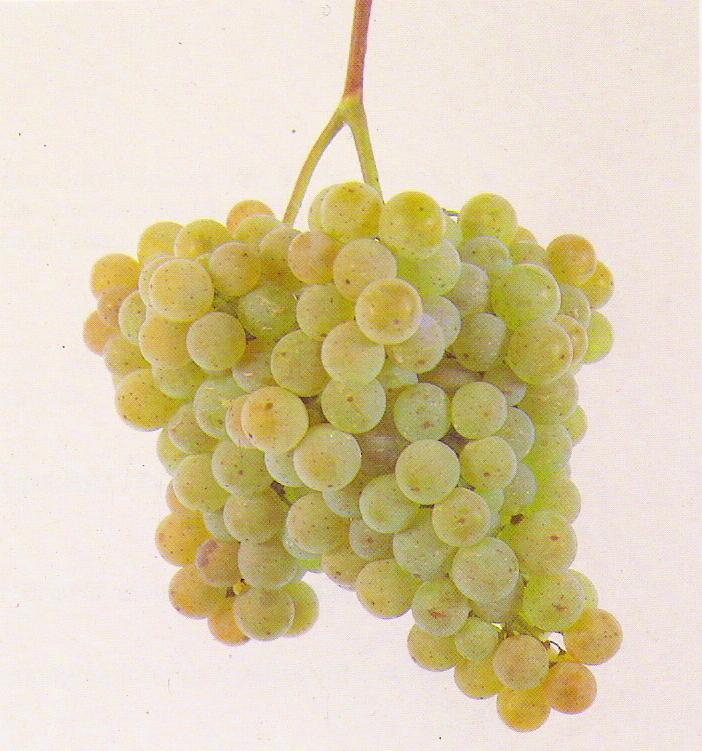 The Godello grape is native to North-West Spain and northern Portugal. Although it can trace its ancestry back to the 16th century, by the 1970s, Godello was almost at risk of becoming extinct. But thanks to a concerted local effort there are now about 1,200 Ha planted and the Godello grape is enjoying a comeback.

An early-ripening grape Godello tends to produce well-structured, intense white wines with floral and mature fruit aromas. But at the same time, a combination of varying terroirs and differing techniques means Godello can often often produce quite a broad spectrum of styles. Our favourites right now come from Isidro Fernández at Casar de Burbia in DO Bierzo.

Like its red counterpart, Garnacha Blanca originated in northern Spain. Its heartland is the DO Terra Alta in southern Catalunya where it occupies some 1,400 Ha – one-third of the global total. Here the hot days are balanced by cooler nights. That injects freshness into the growing process and produces wines with high alcohol content balanced with green fruits and citrus notes.

Garnacha Blanca is a go-to grape if you’re after slightly fuller-bodied, ‘gastro’ whites and a perfect example is the Garnatxa Blanca from the iTant vineyard in Terra Alta.

Up in the north west of Spain, Mencía is king of the reds and is already finding its way abroad with wines from Bierzo and Ribeira Sacra. This grape profile is on the up thanks to winemakers like Raúl Pérez or Isidro Fernández who are working old vines on small, hillside plots, and to uncle and nephew combo Ricardo Pérez and Álvaro Palacios who did so much to put Priorat on the international wine map.

Mencía wines are fragrant with delicate fruit that are ideal for drinking young. Try Massimo from Atlantic Galician Wineries or the excellent Mencía wines from Isidro Fernández at Casar de Burbia. 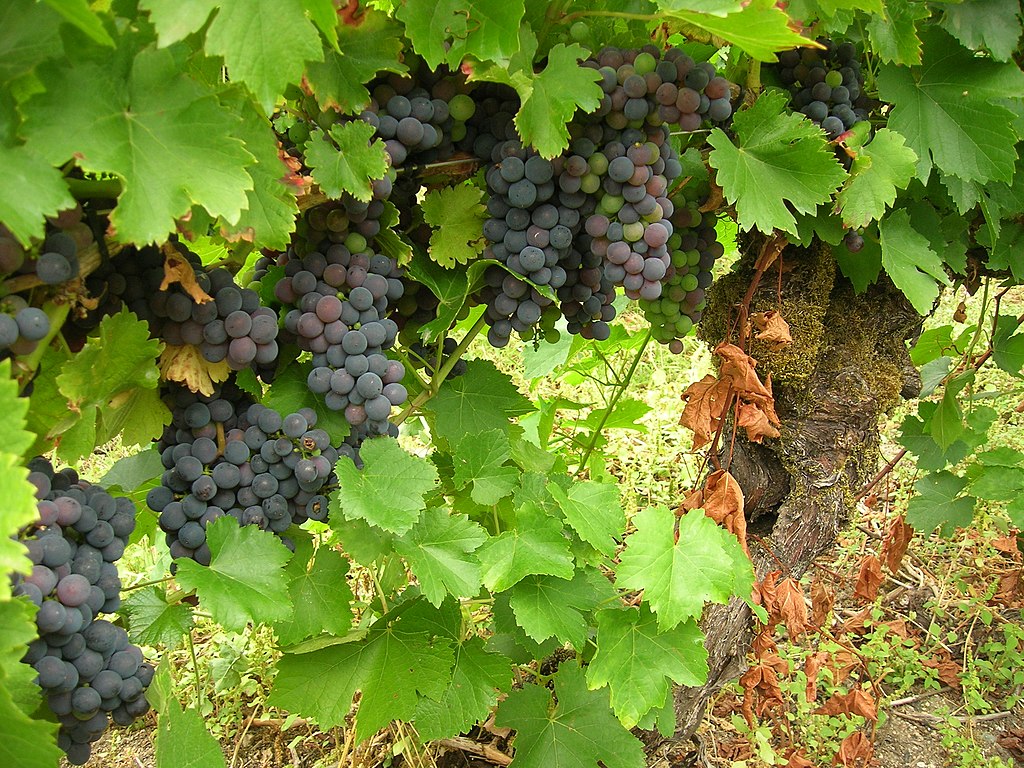 Bobal is Spain’s 3rd most widely grown wine grape, although you wouldn’t necessarily know that given that the wines it produces are still not that well known.

Traditionally Bobal was used in bulk wines or as a blending grape to give structure and colour to wines. But it’s increasingly being used for single varietal wines. Bobal is most commonly found in the Valencia area – particularly Utiel Requena and DO Manchuela in Castilla La Mancha. But you can also find it in other regions like Extremadura, in the Denominación de Origen Ribera del Jucar.

Bobal can produce lovely medium-bodied wines with fresh acidity, soft tannins, and lots of fruit flavours like raspberry and cherry.

The Spanish wine sector is brimming with producers using indigenous grapes and giving new life to old varieties. So next time you’re hunting for a bottle of wine, why not try something new – starting with one of the above.

Ben Giddings
Ben has been passionate about wine since his 18th birthday when he was given a bottle of St Émilion as a present and began to realise wine could be much more than just a drink to go with Sunday lunch. But it wasn’t until he arrived in Spain nearly 20 years ago that he discovered the enormous variety of styles that could be found within a bottle – and the exceptional value for money that Spanish wine represented. Since then, he has spent his free time travelling and tasting his way around Spain.