Who can fail to read and hear of the courageous broadcasts from the BBC’s Broadcasting House, during the Second World War, at the time of the Blitz, without the tingle of pride and respect recognized throughout the World?

The BBC now is currently facing another grave crisis, perhaps its gravest crisis ever. Its very future is under intense debate, including specifically how it should be publicly funded.

The Director-General, Tony Hall, sees those who wish to see a changed or ‘diminished’ BBC funding model as often having “…their own narrow commercial interests or ideological preconceptions.” But surely the debate needs to be simply about whether it is just and fair for everyone who watches terrestrial television, to pay a licence fee regardless of what channel they watch and whether that licence should pay also for new media and the internet, in a rapidly changing broadcasting landscape.

Does the BBC fully represent those who pay for it, both in terms of viewership and as a major source of employment? If it’s competing with commercial entertainment is it doing so fairly and should it even be doing that?

I have to declare my interest here: I have been a freelance broadcast professional for many years; first as a sound recordist and then as a picture editor and later as a producer/cameraman. I have worked many times on BBC projects, including the Bafta award-winning Death of Yugoslavia and as a producer for two years at BBC Wildvision. Therefore I am both a consumer and from time to time a freelance staffer.

I don’t want to see the BBC disappear. As Tony Hall points out the corporation has produced some of the most important quality television and radio in the world and continues to do so. It is an extremely important symbol of cultural pride and excellence for Britain at home and throughout the world. No I don’t want to see it disappear or shrink massively, but for some time I have had many concerns about how it is run, some of what it produces and who it actually represents. This is intrinsically, for me, linked to the way it is currently funded, which I believe is becoming increasingly untenable.

The BBC also has made some very poor management decisions and judgements recently that have not helped its PR case: The Top Gear fiasco, losing the team to a 150 million dollar Amazon deal; poor handling of the Tom Jones/Voice announcement; the perhaps ill-advised conflict of interest with Alan Yentobs’s charity involvement with the beleaguered Kid’s Company and its charismatic but defensive leader, Camila Batmanghelidjh; severing their 94 year relationship with the Met Office, by putting out the weather to tender, with foreign companies and the unfortunate joint celebrity letter defending the BBC that transpired to have been initiated by Danny Cohen, the BBC’s Director of Television.

Now I can see all of the above were meant with the best of intentions and in a least two of the cases were required under due diligence for a publically accountable national body. In the case of Danny Cohen too, I am convinced this was driven by his sincere passion and commitment to the BBC. But it is incredible that no one, in such a labyrinthine management structure, stopped to consider the untimely and ill-advised consequences of such decisions. Or perhaps that is precisely the reason why?

Let us consider the original Reithian precept that formed the basis of the BBC: To inform, educate and entertain. John Reith, 1st Baron Reith (1889-1971), formed the BBC in 1927, under Royal Charter from a conglomerate of 6 commercial companies, including Marconi, as its general manager, to become the first Director General of the British Broadcasting Corporation. I do not believe he ever had in mind, should he have ever had the foresight, The Voice and Strictly Come Dancing when he included the word Entertain. Those were much more patrician and perhaps patronising times, certainly for the great unwashed, and there was crucially no commercial competition. I believe he meant to inform and educate one must deliver the content in an entertaining way. There is quite a difference here in interpretation and distinction and I still believe there is a massive role for the BBC here and today, for that unique and original role.

Commercial entertainment is about putting bums on seats. Sure it has to follow guidelines and accept responsibilities laid down by law but it first and foremost has to make sure that you don’t switch over!

My experience in TV has taught me to be very suspicious of viewing figures. You can witness the appalling polling errors in the last UK election to see a kind of parallel of what I mean. Viewing figures in the UK are gathered by an organisation called BARB (British Audience Research Bureau) and at the last count they had around 1500 TVs to monitor. I feel and have felt for a long time this simply has become increasingly unreliable. I further believe through anecdotal, but I must say unsubstantiated, experience the public gets what it’s given, rather than always what it wants!

So the point is, again I feel that if a licence fee mandates the legal access to terrestrial TV regardless of which channel you watch, then this offers unfair competitive advantage across popular entertainment formats. The BBC should concentrate I feel on what it does best and what is rare enough in quality television.

My other major concern is about who the BBC represents in both audience and employment. It is my view that the BBC is still overwhelmingly public school, Oxbridge and middle to upper-middle class in its higher creative and management positions. It is perhaps unfair to single out the BBC in this respect, since many UK institutions still share the propensity. But few are directly funded by the wider demographic in quite the same way.

There seems to be a comfortable middle class consensus to the major scope of BBC output. Yes there is Eastenders etc. but often working class life is portrayed as relentlessly dour, miserable and hopeless. Comedy seems these days to be solely the province of alternative right on middle class people, who endlessly circulate the same format of panel shows, with a slight tweak here and there.

The BBC is quite rightly and justifiably proud of its diversity policies, but whilst there has been great inroads for gender and race, they still seem required to be Oxbridge and middle class. Now I understand the Oxbridge universities have been a traditional barometer for quality graduates but they perhaps have been less successful in providing the diversity of life experiences and educational voices essential to fully represent the broad panoply of inclusiveness, for all the BBC’s paying ‘clients’, in a democratic first world country.

There have been some serious and sincere attempts to redress this ‘imbalance’, I would fully accept and please don’t imagine I haven’t the greatest respect for the huge majority of this current talent. But a modern BBC, going forward should seriously reflect on this area too, I feel, when it battles the government through future funding debates.

There is a lot more to consider, I think, but space and time forbids it for now, here at least. I may seem unnecessarily harsh to many in my views, but as I hope I have made clear I am a firm believer in the BBC and its value to Britain’s prestige. Maybe a palpable reduced sense of defensiveness, whilst rightly championing the excellent achievements and continuing output and a robust and increasingly passionate defence of what we may lose, through a greatly diminished BBC, should be adopted. Perhaps we need to invoke the spirit and courage of those brave men and women from the Second World War, now more than ever!

Disclaimer: We asked the BBC’s Director of Programmes, Danny Cohen, to respond to this article and he referred us to Jamie Austin, Head of Communications, who then referred us to Paul Rasmussen, Communications Manager. After a long exchange of emails with Paul he declined to offer a direct response, instead asking us to draw our reader’s attention to the BBC’s published proposals for the future: http://www.bbc.co.uk/mediacentre/latestnews/2015/more-distinctive-bbc 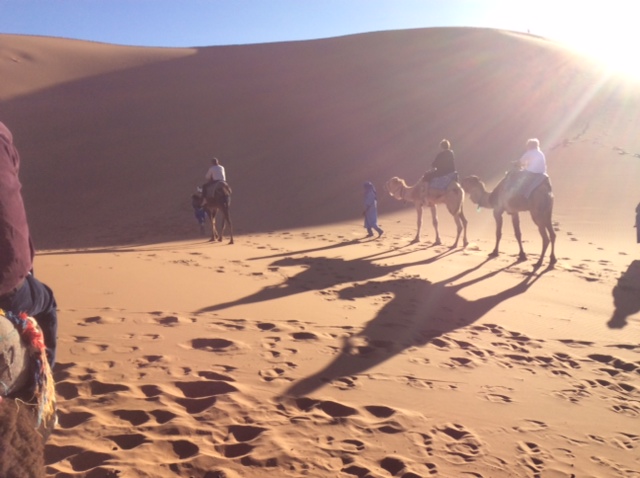 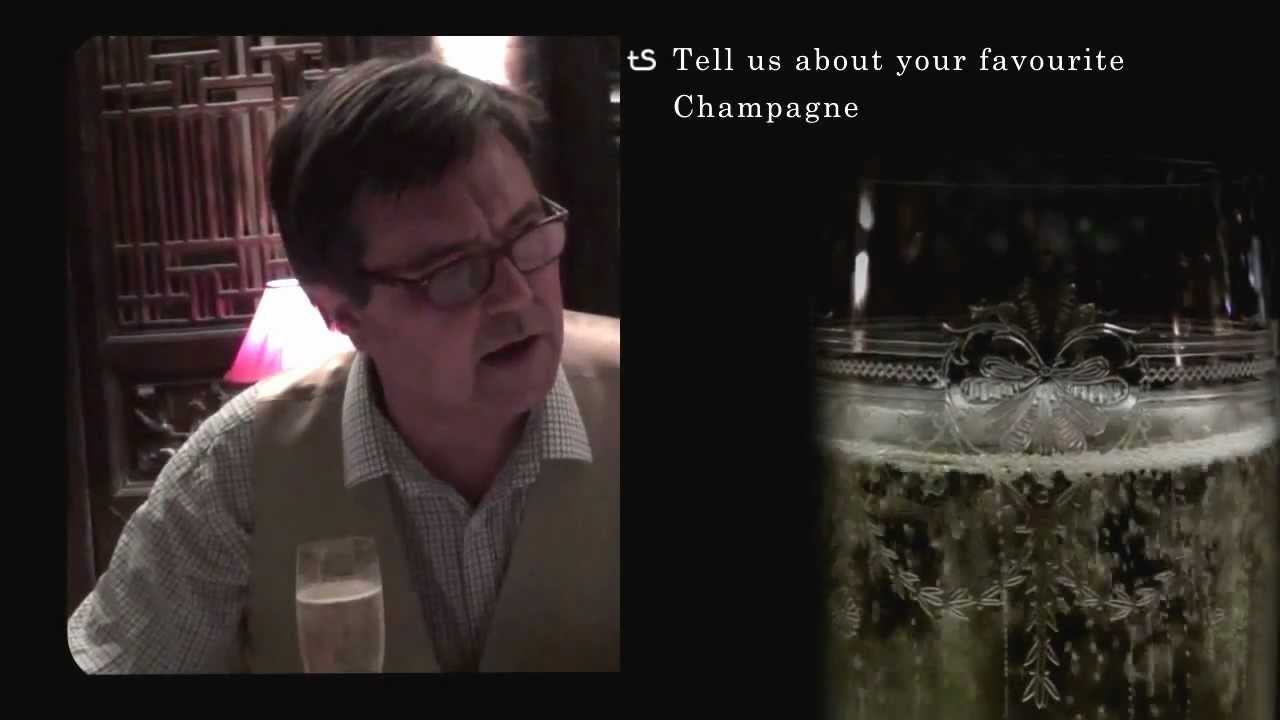 The Best Champagnes by Edward Tatham 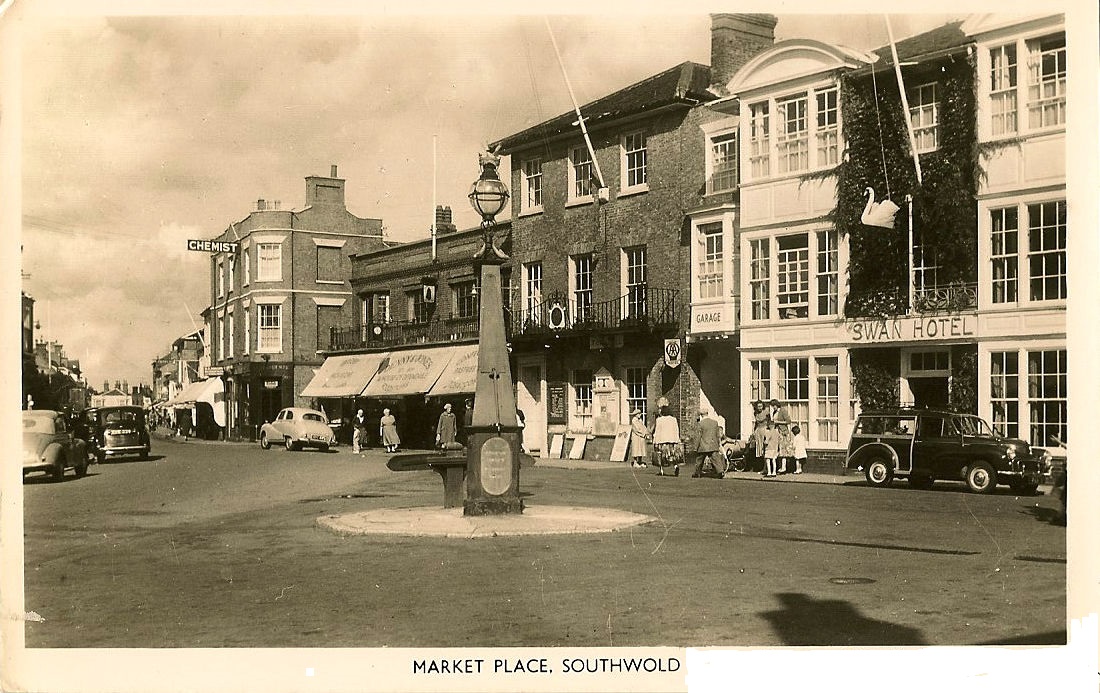